Branson, MO has a very rich history. This little town with a population of 10,520 was originally recognized for its farming and shepherding occupation during the 1800s but its main highlight in recent times is its show business. It is now regarded as the “Live Entertainment Capital of the World.” 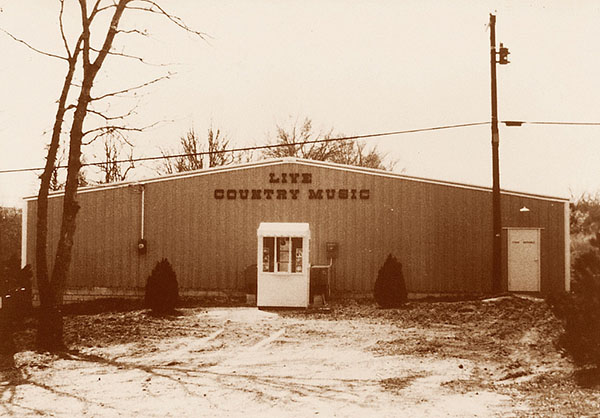 The year 1959 saw the birth of show business in Branson. It was the same year the Baldknobbers Jamboree – the first ever show in Branson, was opened by the Mabe brothers. Today there are over a 100 shows and 50 theaters in Branson which offer morning shows, matinees and evening performances to audiences from all over the country.

Millions of visitors travel down here every year to enjoy the fabulous Branson Vacation Rentals and the numerous entertainment offerings. Although dozens of shows continue all year long, the show season is usually considered open from Early-March through the end of December.

Live performances abound, ranging from country, pop, rock n’ roll, swing, gospel, classical and Broadway-style music. You will also discover productions that combine comedy, magic shows and acrobatics to give visitors a variety of options to enjoy before returning to the fabulous hospitality that is common when lodging in Branson MO. According to the branson.com official website, shows make up 80.2% of the activities in Branson, MO and it is home to over 60,000 theatre seats. That is far more than the theater seats in other cities, even in the New York Broadway District.

The first music theater in Branson

Presleys’ Country Jubilee, was built on Branson’s famous Highway 76, known as “The Strip.” Both the Baldknobbers Jamboree and the Presley’s Country Jubilee still continue to perform in the theater till this day.

Other shows you should consider visiting include:

Branson MO is also home to many tribute artists like Elvis Presley, George Strait and Patsy Cline including famous groups such as The Beatles, ABBA, Alabama and Lynyrd Sknyrd. World famous entertainers converge in Branson regularly to perform at the theaters and many of them have homes here including Billy Dean, Barry Williams, Barbara Fairchild and The Lennon Sisters.

It’s an amazing place worth visiting to experience the best live shows and events in the world.